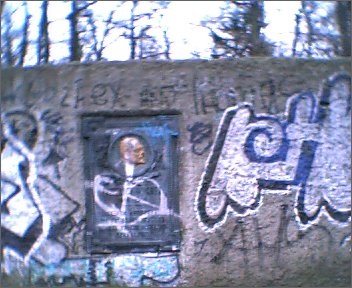 HASENHEIDE TALK is the experimental radio talk format based on rules.

HASENHEIDE TALK is recorded in the Berlin Kreuzberger city park Hasenheide. Here you meet all kinds of people.

HASENHEIDE TALK takes the side of those who have no lobby and allows them to express their thoughts.

HASENHEIDE TALK focuses on the question: Should (political) borders exist?
Should privileges emerge from documents and nationalities? Why does every human on Earth not have the same rights? This is a question, to which children and adults, intellectual and workers, students and skinheads, residents and foreigners, possessing and homeless people, men and women can answer. This question can be answered emotionally, legally, politically, personally, theoretically and ethically.

The Hasenheide is a classic Berlin city park, which is visited by very different people. This eclectic mix of people have their say without censorship. Beyond that, the sound landscape of the Hasenheide (musicians and singers jamming, background noise like barking dogs, singing birds, playing children) plays an acoustic and compositional role.